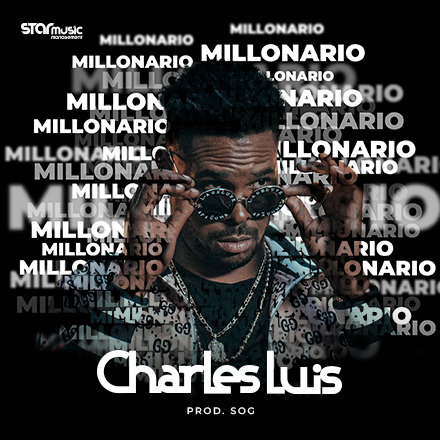 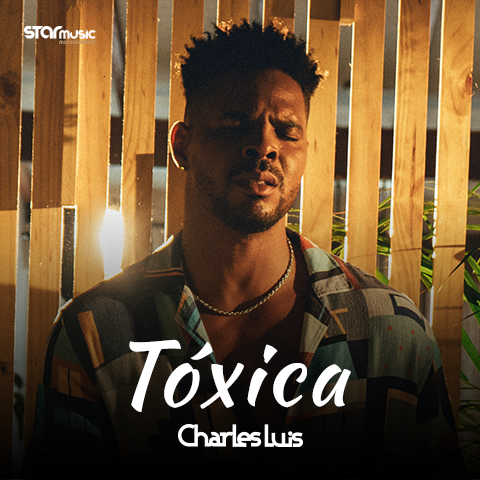 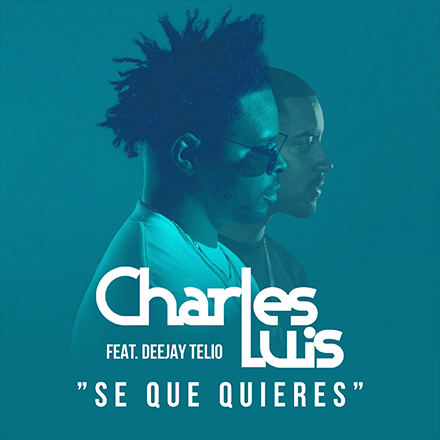 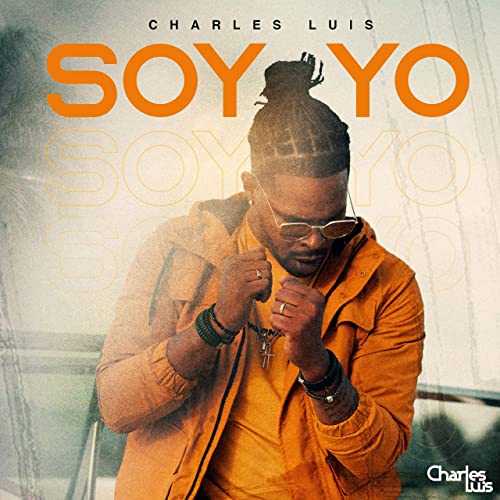 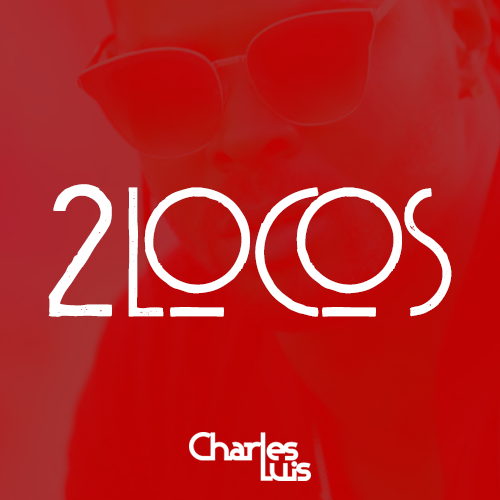 José Luis Charles Costa, born on January 29, 1989 in Pinar del Rio, Cuba, better known as Charles Luis, is a reggaeton singer and songwriter. He had developed a passion for Latin American music at an early age and began composing songs at the age of 15. At the age of 22 he moved to Europe. In 2015 he began performing as a solo artist under the stage name Charles Luis. In 2018 he recorded his first own songs. In 2020 he made it to Swiss FM radio with three titles. In 2021 he signed the management contract with Star Music Management GmbH. He is currently working on his new projects. 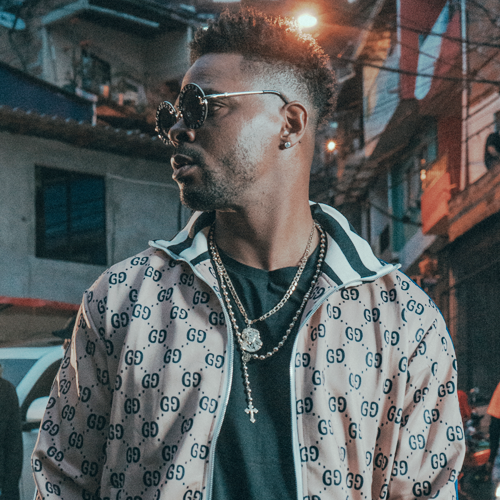 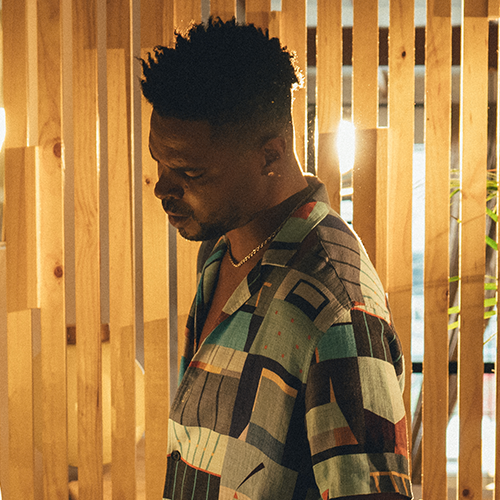 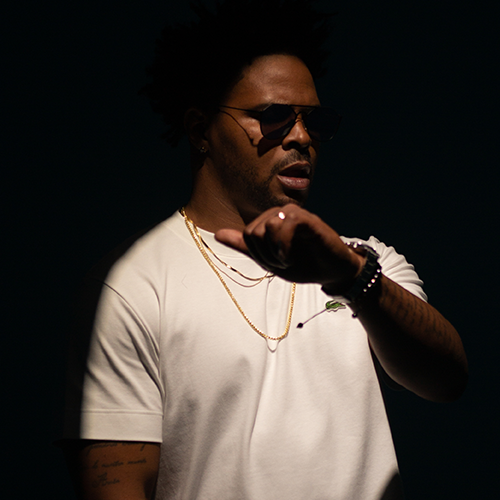 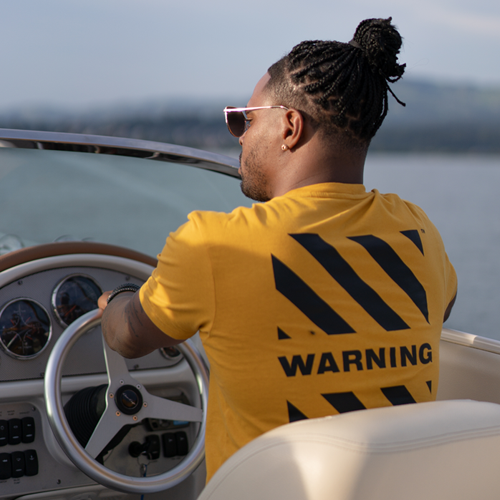 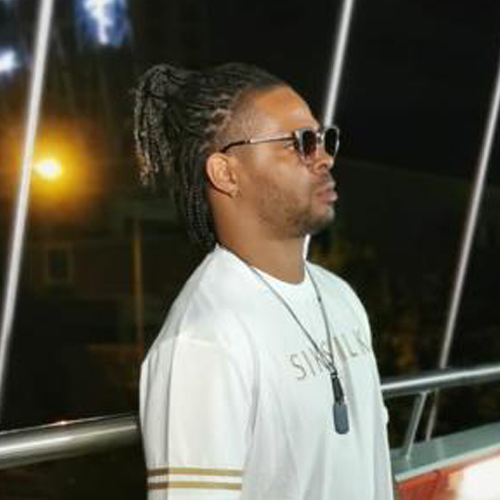 Be In touch With Me Or
info@starmusic-management.com